Carmen is inspired by an old Maltese tradition. When a young man became a priest his eldest sister was to follow him to the rectory and be his servant. She did not get an education, a family of her own, or a salary. Her life is sacrificed for his calling. Many women’s voices were squashed and their spirits dampened.

This film is for all the women who’ve suffered this tradition and the patriarch. In our film, Carmen was a fiery young girl forced to leave her burgeoning life behind when her brother became the village priest. Forced into servitude for decades, Carmen’s childhood secrets, desires, and lost loves are ready to overtake her. Carmen is a sexual, spiritual and necessary awakening of a woman who has so much to say she can ring the bells of Malta with one sigh.

The film will premier on Wednesday (28th Sept) at the Citadel Cinema at 7.00 pm and will be showing for at least a week at the same time.

Filming took place in 2019 in the following places:

Sta Lucia – this is the village centre in the film, where the church is etc. 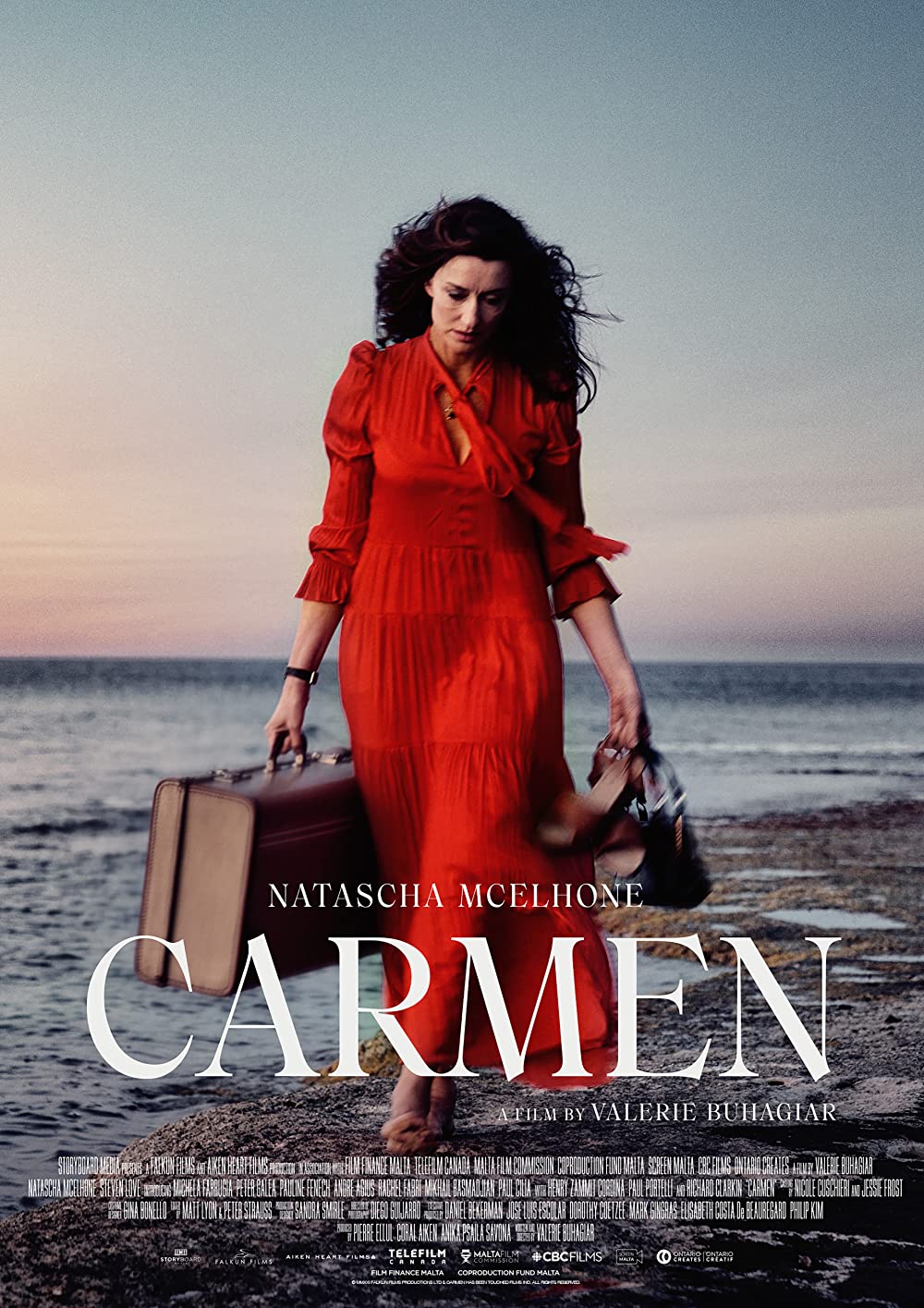 Jack and the Beanstalk

Sweet Music I Forth Show I Gozo Culture Council

The Carol That Came From Heaven

The Sound of Music