Nadur’s Mnarja Philharmonic Band will be holding its November annual symphonic concert entitled ‘Mnarja Band in Concert’ at the MBC Theatre, Mnarja Band Club, Nadur on Saturday 10th November, 2018 at 8pm. The event is being organised by the Mnarja Philharmonic Society in collaboration with the Nadur Local Council to mark the feast of San Koronato being held at the Nadur village in Gozo.

Amongst the musical pieces to be performed by the Mnarja Band are: “Eye of the Tiger”, “Captain America March”, “Saragossa Band”, “Smokie Greatest Hits”, “Planes”, “The Magic of Mozart”, “The Nut Rocker” and “Country Roads”.

The Mnarja Band will be under the direction of its musical director Mro Joseph Grech.

Like similar concerts held at the same venue in previous years, this year’s concert promises to offer patrons an enjoyable evening.
The general public is invited to attend and entrance is free of charge. 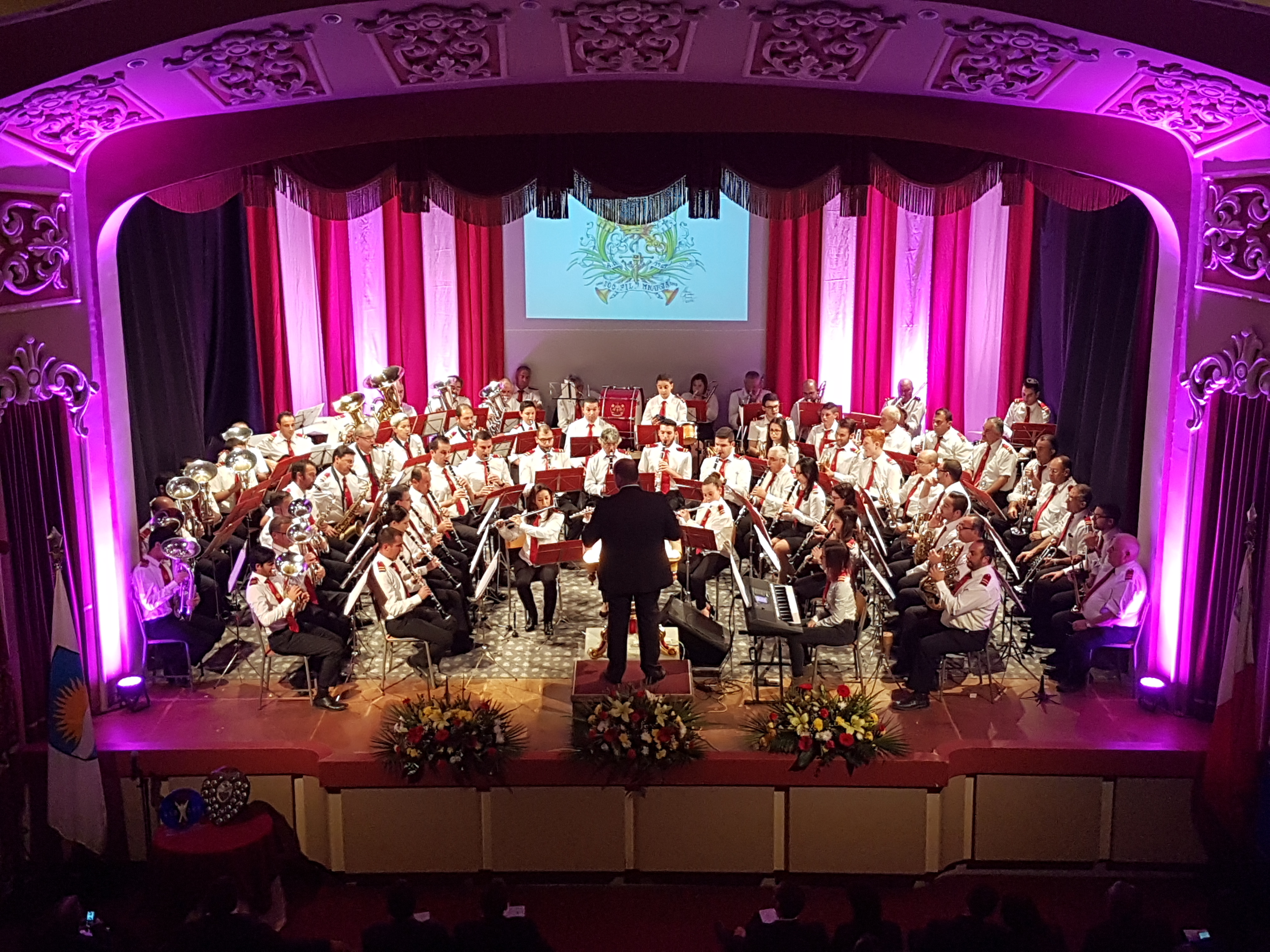