Nadur’s Mnarja Philharmonic Band will be holding its June Annual Symphonic Concert entitled ‘Big Band Adventures’ at St Peter and St Paul’s Square, Nadur on Saturday 15th June, 2019 at 9.00pm. The event is being organised by the Mnarja Philharmonic Society with the main collaboration of the Ministry for Gozo cultural funding scheme, the Nadur Local council and supported by J. Portelli Projects and Karkanja Property Development.

During the last 27 years, Mnarja band has been putting up this spectacular concert introducing new repertoire and music arrangements every year. The genre was very innovative to Gozo enticing other local bands to follow suit. Mnarja Band boasts also of being one of the most sought after bands in Gozo to perform nearly in every village in Gozo through its colourful concerts.

The grand finale of the concert will include a spectacular synchronised fireworks show with live music.

Mnarja Band will be under the direction of its Music Director Mro Dr. Joseph Grech and will include guest singers Jolene Samhan, Neville Refalo, Denise Mercieca, Sarah Bonnici and also Cash and Band.

The general public is invited to attend and entrance is free of charge. 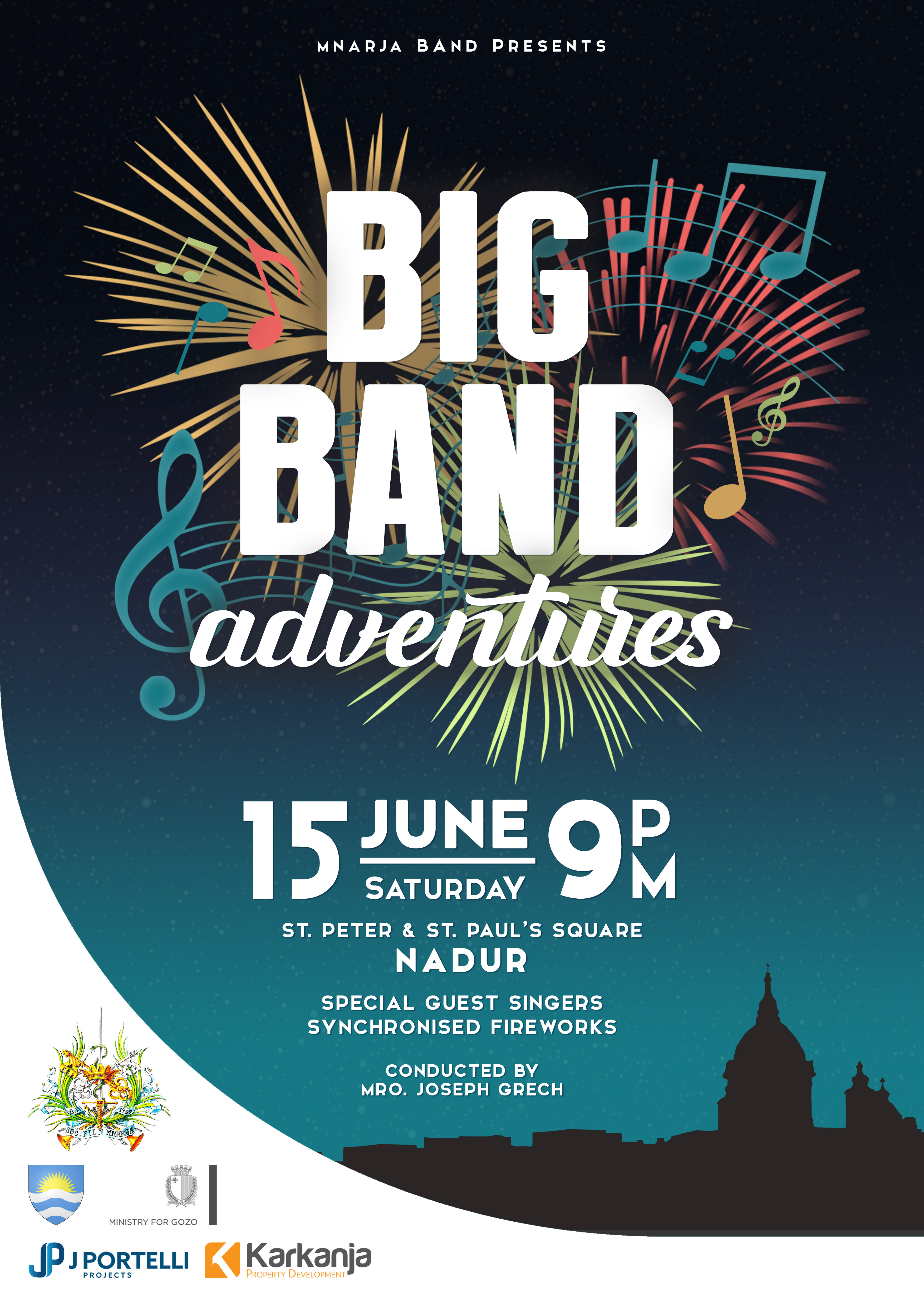 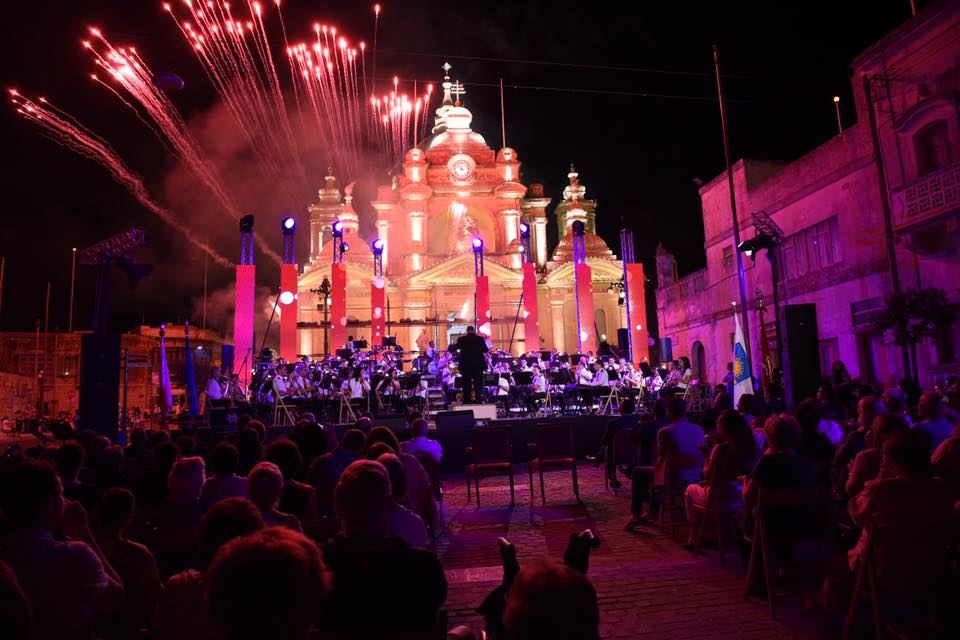 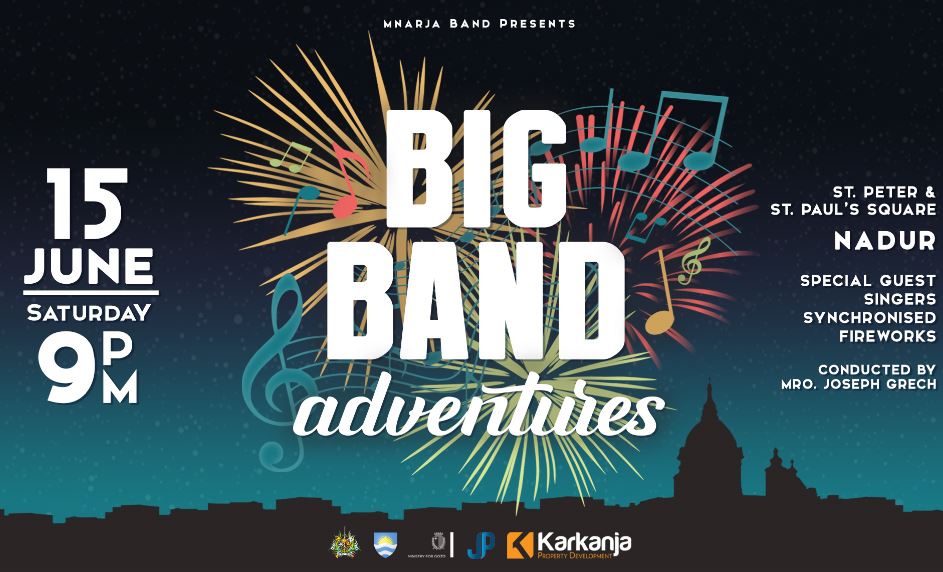