Best of Winds is the title of a usical concert by the Mnarja Band soloists being held at the MBC Theatre in Nadur.

The concert is part of the November Music Festival being organised by the Mnarja Philharmonic Society, under the Ministry for Gozo NGO Assistance Scheme and VisitGozo.com.

Best of Winds, will be featuring musical excerpts for trumpeter Jason Camilleri, and clarinetist Marvin Grech. The concert will also include musical pieces for convert band, clarinet duet and a trio for clarinet, trumpet and trombone among others.

The band will be under them musical direction of Capt. Jonathan Borg, conductor of the Armed Forces of Malta band.

Best of Winds is taking place on Friday, the 16th of November, starting at 7.30pm. Entrance is free of charge and everyone is invited to attend. 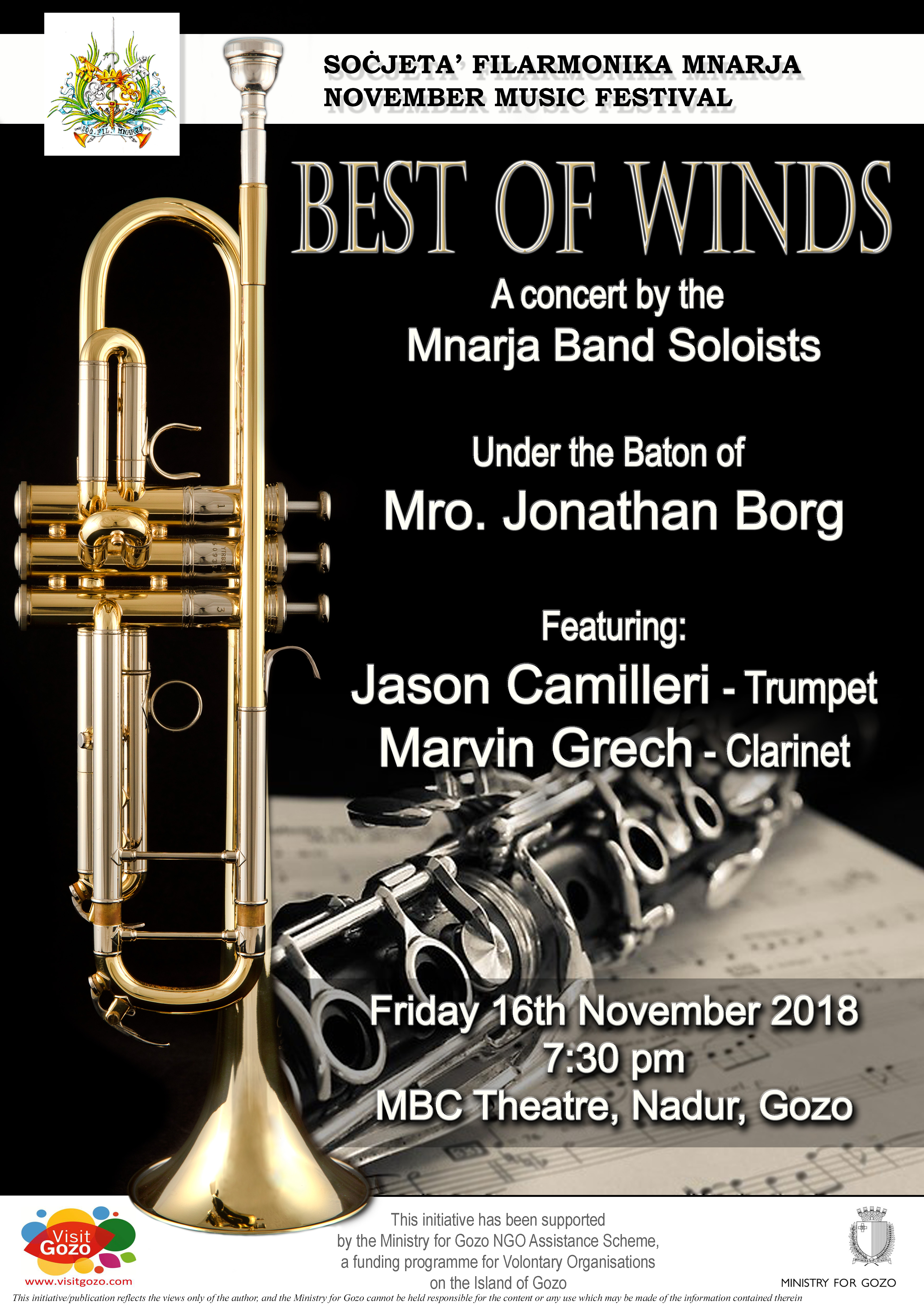 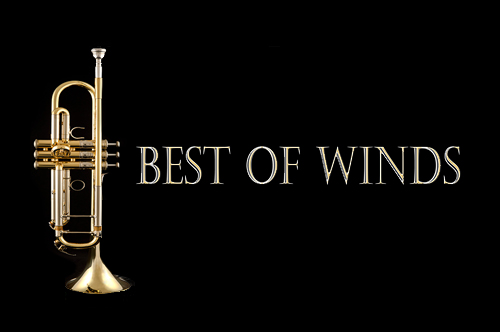