At Eternity’s Gate is a 2018 biographical drama film about the final years of painter Vincent van Gogh’s life. The film dramatizes the controversial theory put forward by Van Gogh biographers Steven Naifeh and Gregory White Smith, in which they speculate that van Gogh’s death was caused by mischief rather than it being a suicide.

This movie is being screened in Gozo by Spazju Kreattiv, Malta’s national centre for creativity at St. James Cavalier in Valletta, in collaboration with the Ministry for Gozo. 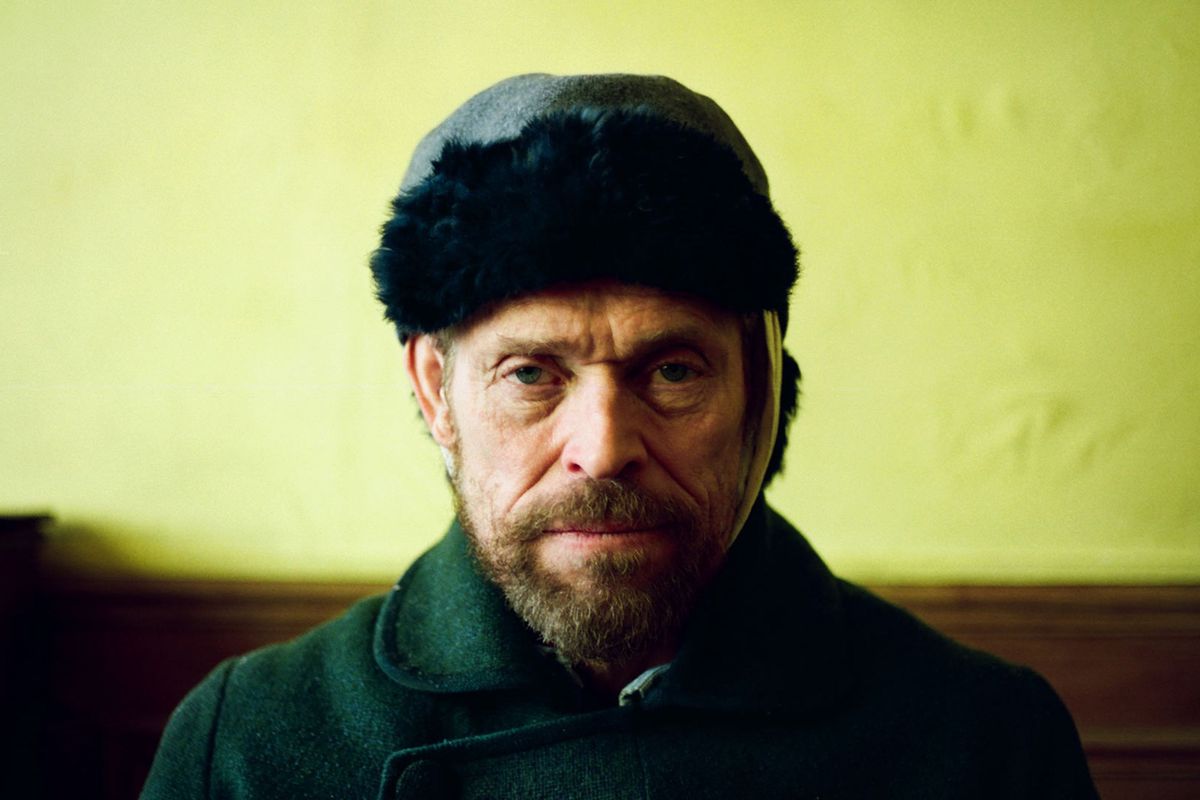