Back to Tastes of Gozo

The Magro Brothers firm has been in the food trade in Gozo since 1916. The business started off with three brothers who were provision merchants, bartering Gozitan agricultural produce for products originating on the main island of Malta or abroad. They would travel to Malta twice a week, taking a whole day each time. They would exchange their Gozitan fruit and vegetables for kitchen utensils and whatever else was needed on Gozo. These items were then sold on the market in Pjazza Savina in ir-Rabat (Victoria), which for many centuries was Gozo’s main market square.

Since those early days, four generations of Magro Brothers have invested their efforts and passion for food. The firm has become the largest food processing company in Malta trading with some fifty countries in four continents. But it has not lost its traditional roots.

Gozo produces very tasty tomatoes and most of those not eaten fresh are processed by Magro Brothers into cans of pulp, juice, tomato paste and delicious ketchup and sauces..

What makes Gozitan tomatoes so good is that they are still grown in open fields and sun-ripened, making them very sweet and juicy. When harvesting, due to the small distances involved, it takes less than 24 hours for the tomatoes to be processed – ensuring that the sauces taste of fresh tomatoes just as when they were picked. 300 farmers across Malta sell their tomatoes to Magro Brothers and around 10,000 tons of tomatoes are processed each year.

Exporters of ketchup and sauces to many European countries

Apart from supplying the local market, Magro Brothers also export large quantities of tomato ketchup to Europe, Africa and Australia, with the UK and Irish market being the largest. Magro makes ketchup for leading supermarket brands such as Asda, Sainsbury and Musgrave.

Magro is not just a factory and dairy. It is also the home of Savina Creations. Named after Savina Square in Victoria where the early Magro brothers first traded, Savina Foods produces premium Gozitan, Maltese and Mediterranean speciality foods made by hand in the traditional way.

In the Savina Creativity Centre, you can watch artisan foods in the making. Exactly what you see depends on what is being produced that day. It might be Gozitan cheeselets (small cheeses), chutney, sun-dried figs, olive oil, honey or jam. All the products are local specialities and made with only the best ingredients. You will also be able to watch traditional crafts such as lace-making and candle-making and – most importantly – taste the foods, which can of course also be bought to take home as presents and souvenirs.

Should you wish to buy some of our products please visit http://www.maltaproducts.com/ 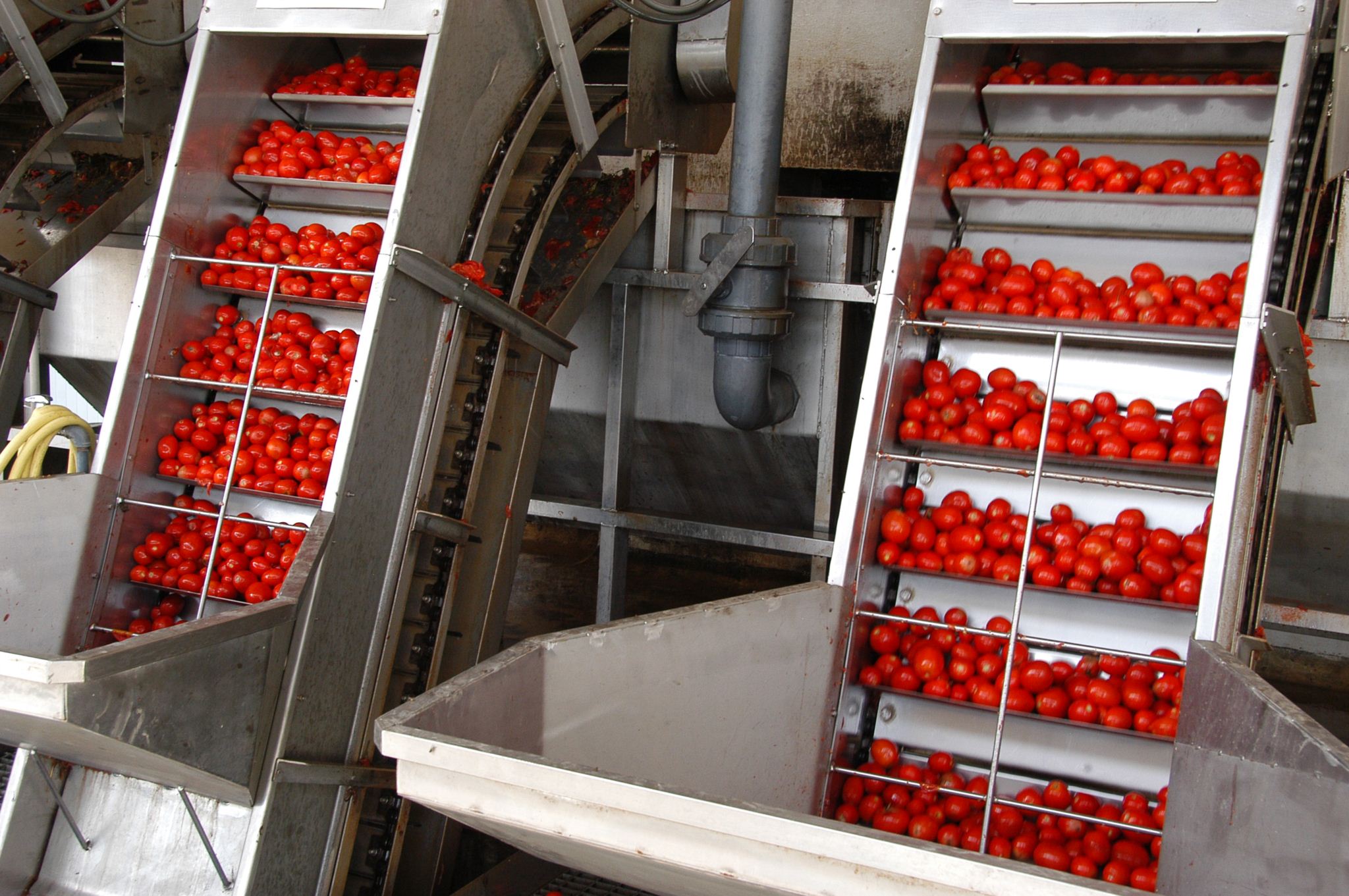 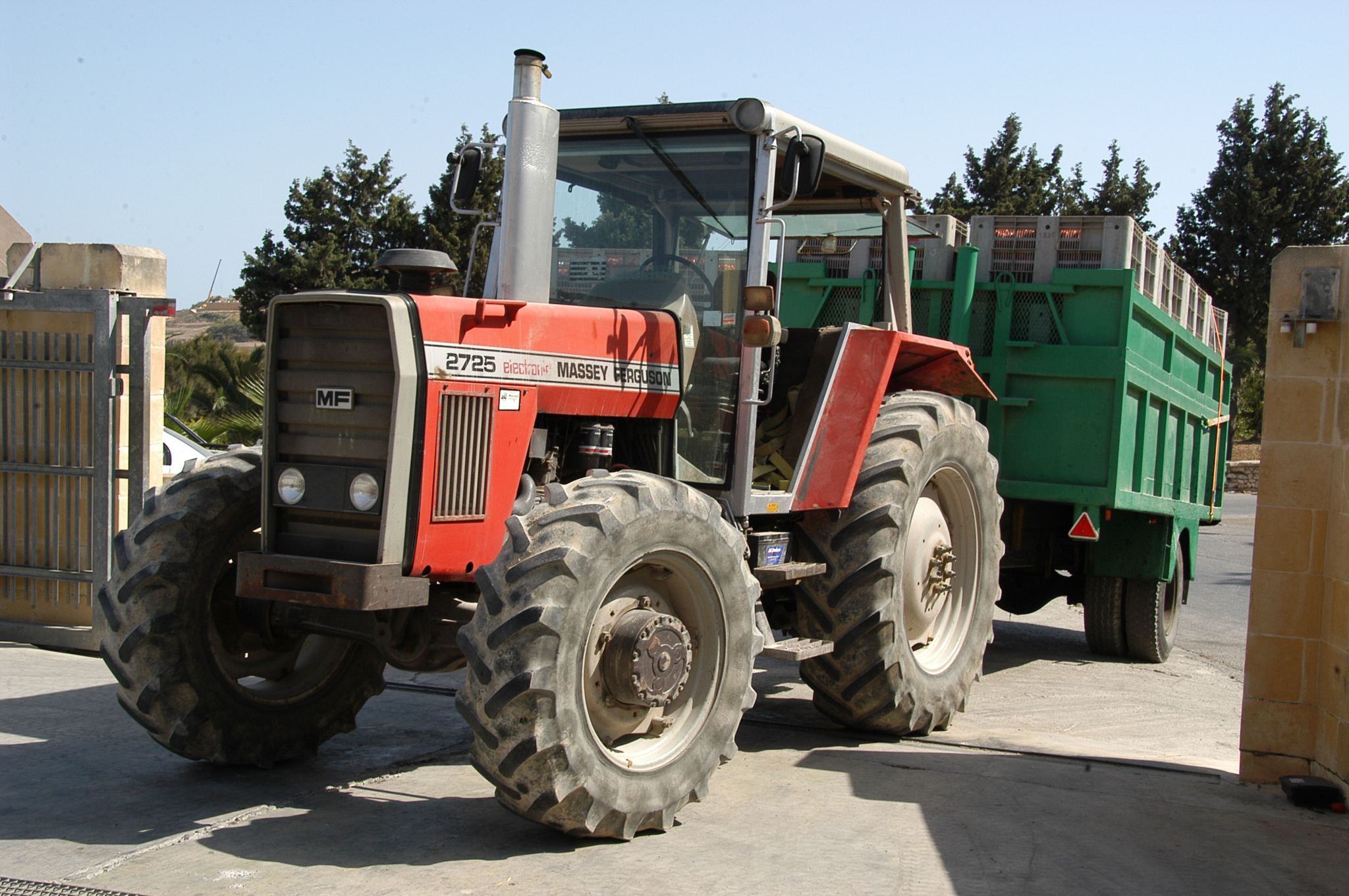 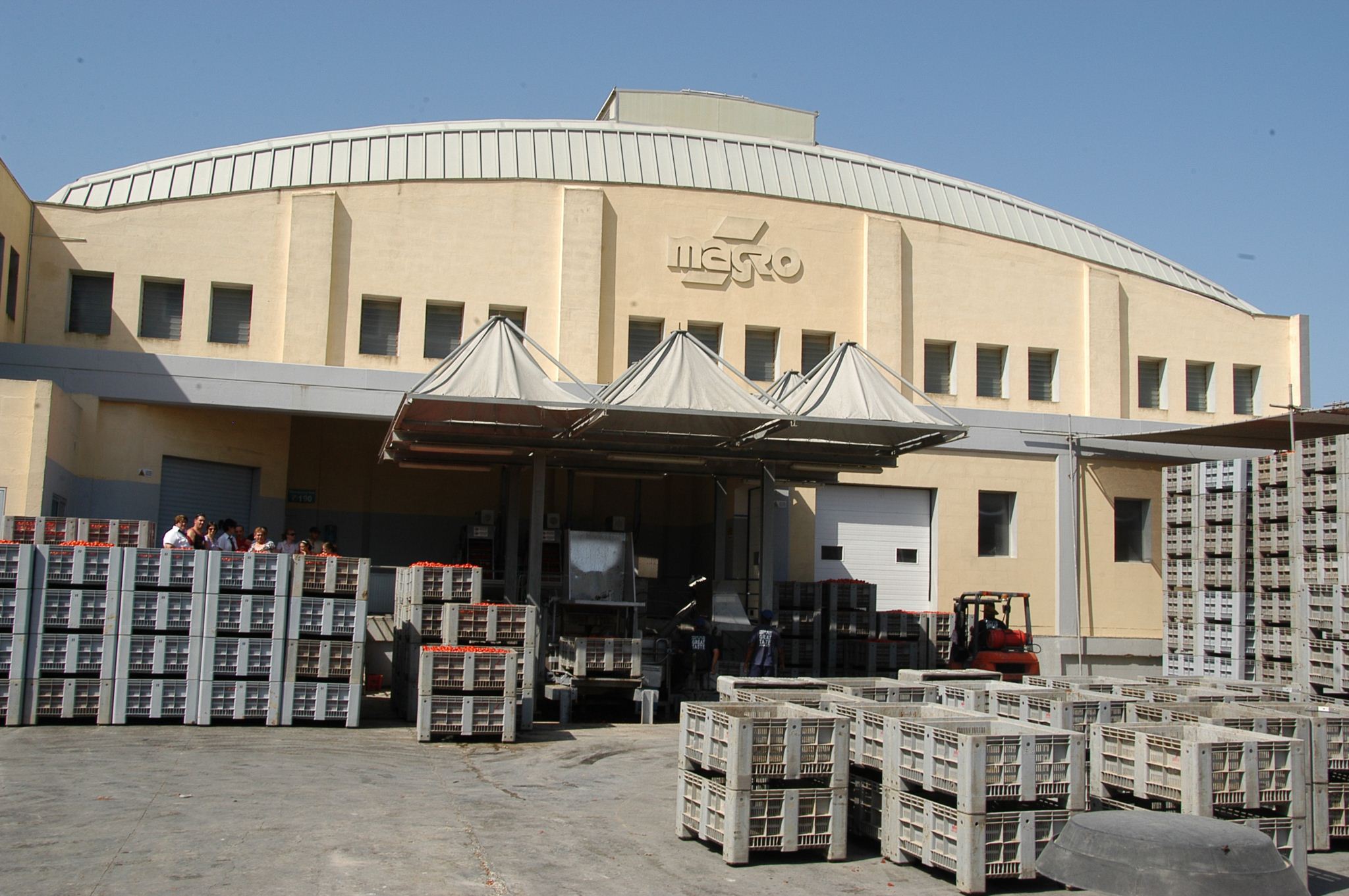 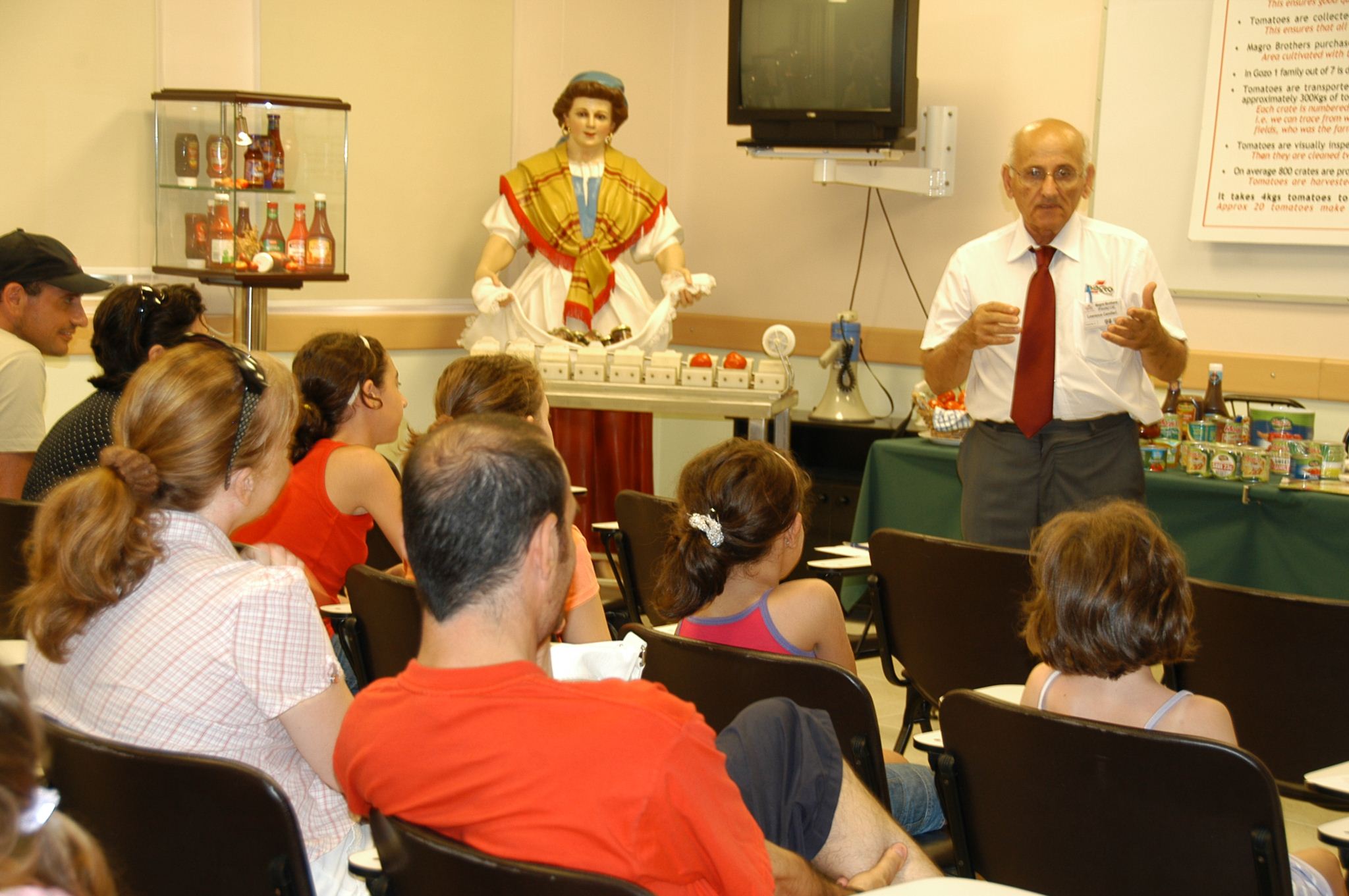 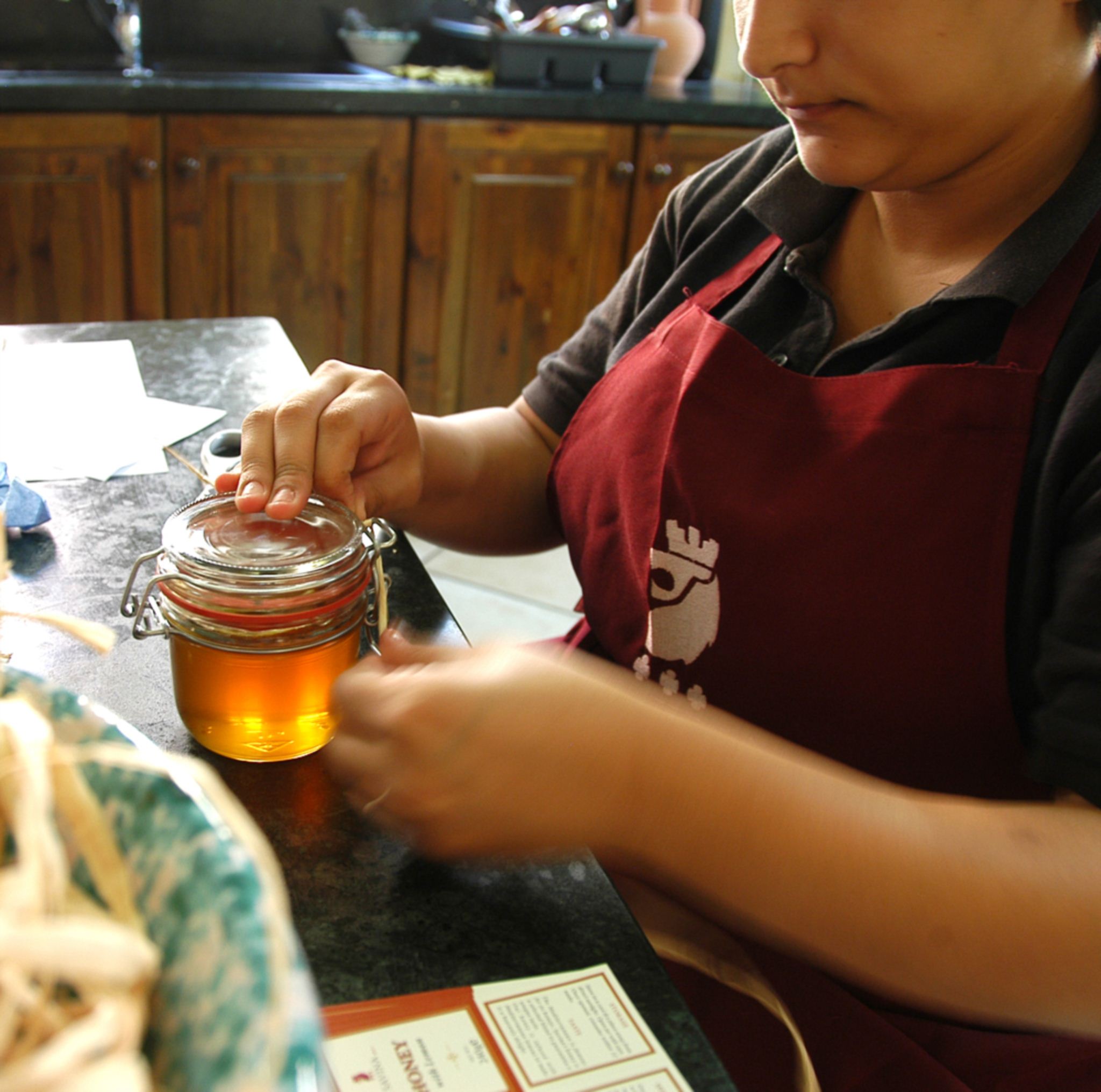 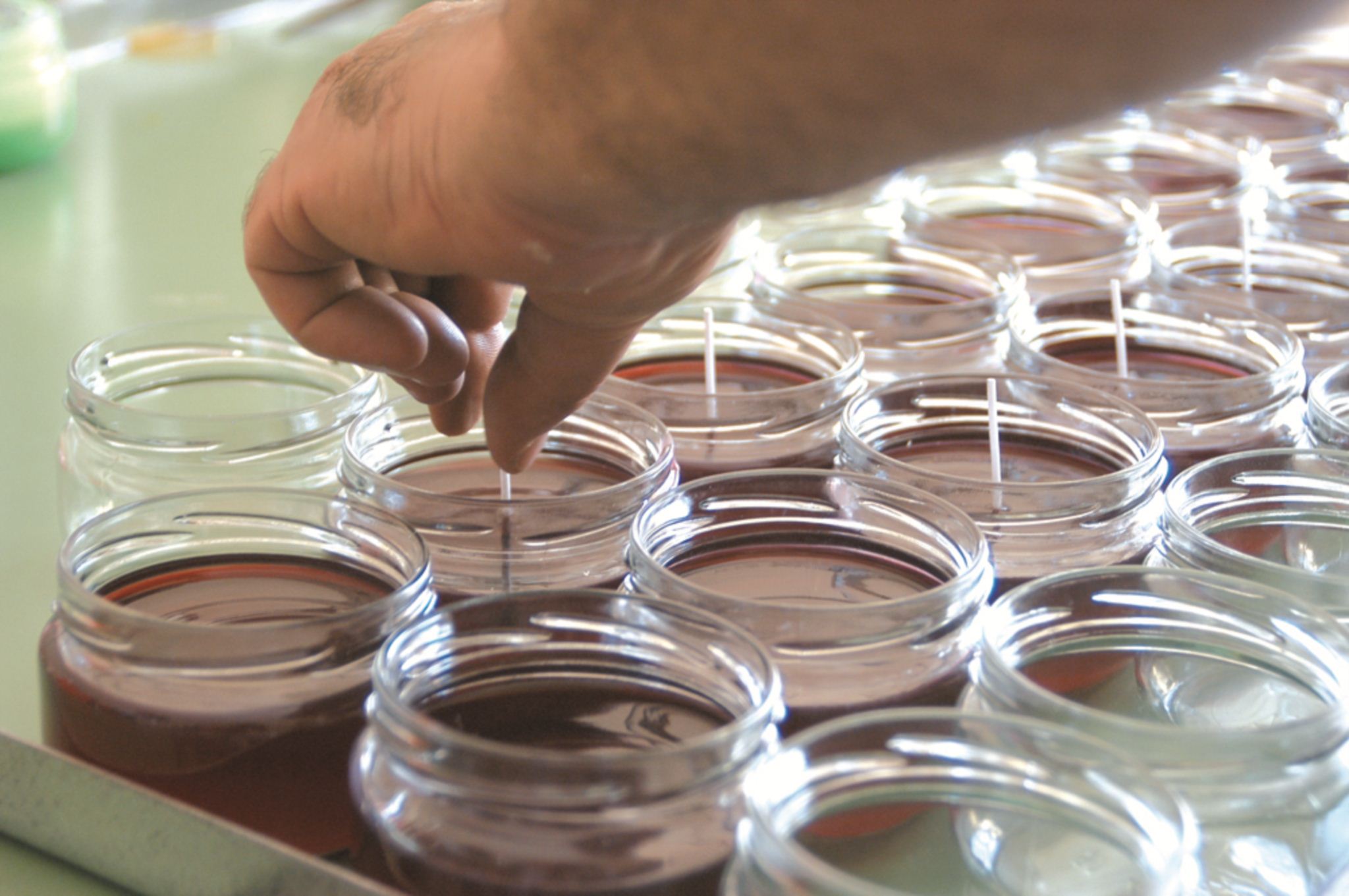 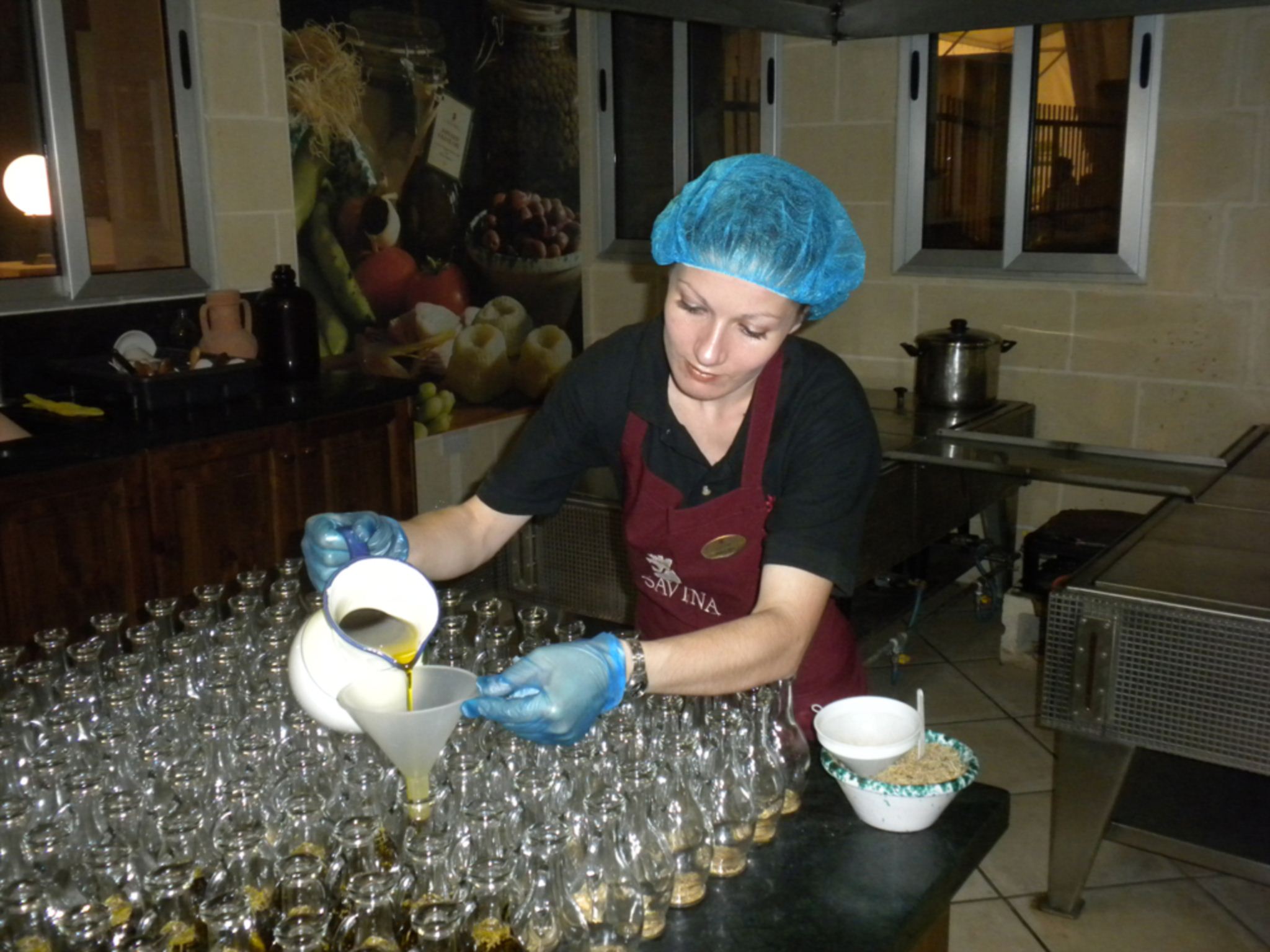 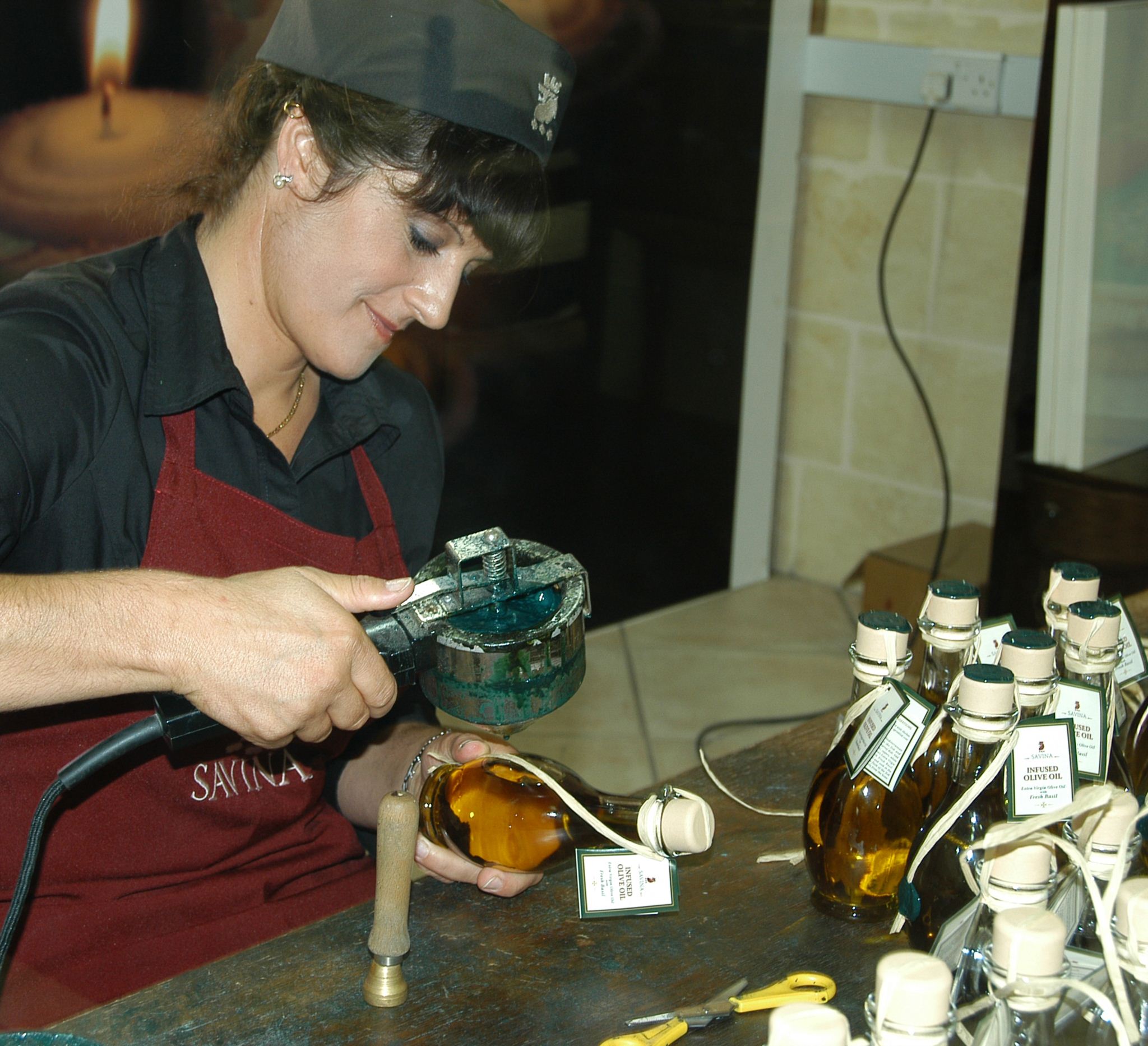 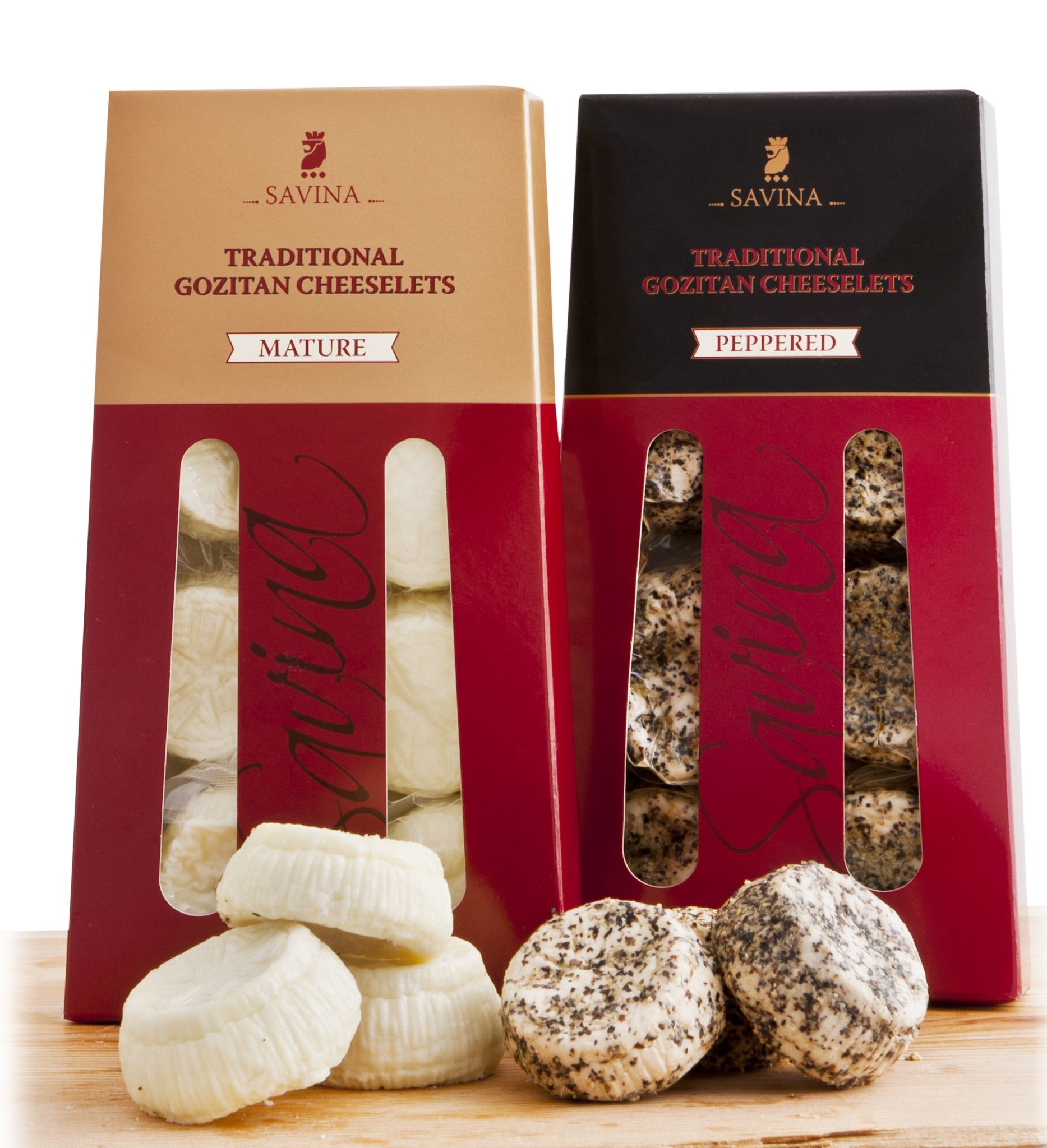