Back to Tastes of Gozo

It-Tokk Gozo Traditional Food has been established in the year 2000. Previously specialising in local fruit and vegetables now specialising in producing and selling local artisan products such as the local Gozo Cheese, Sun Dried Tomatoes, Olives and Olive Oil among other products.

It-Tokk Gozo Traditional Food has two outlets which can be found in the heart of Victoria, Independence Square and another in Ta’ Dbiegi Crafts Village where all the products are produced and one can see the artisan foods in the making. 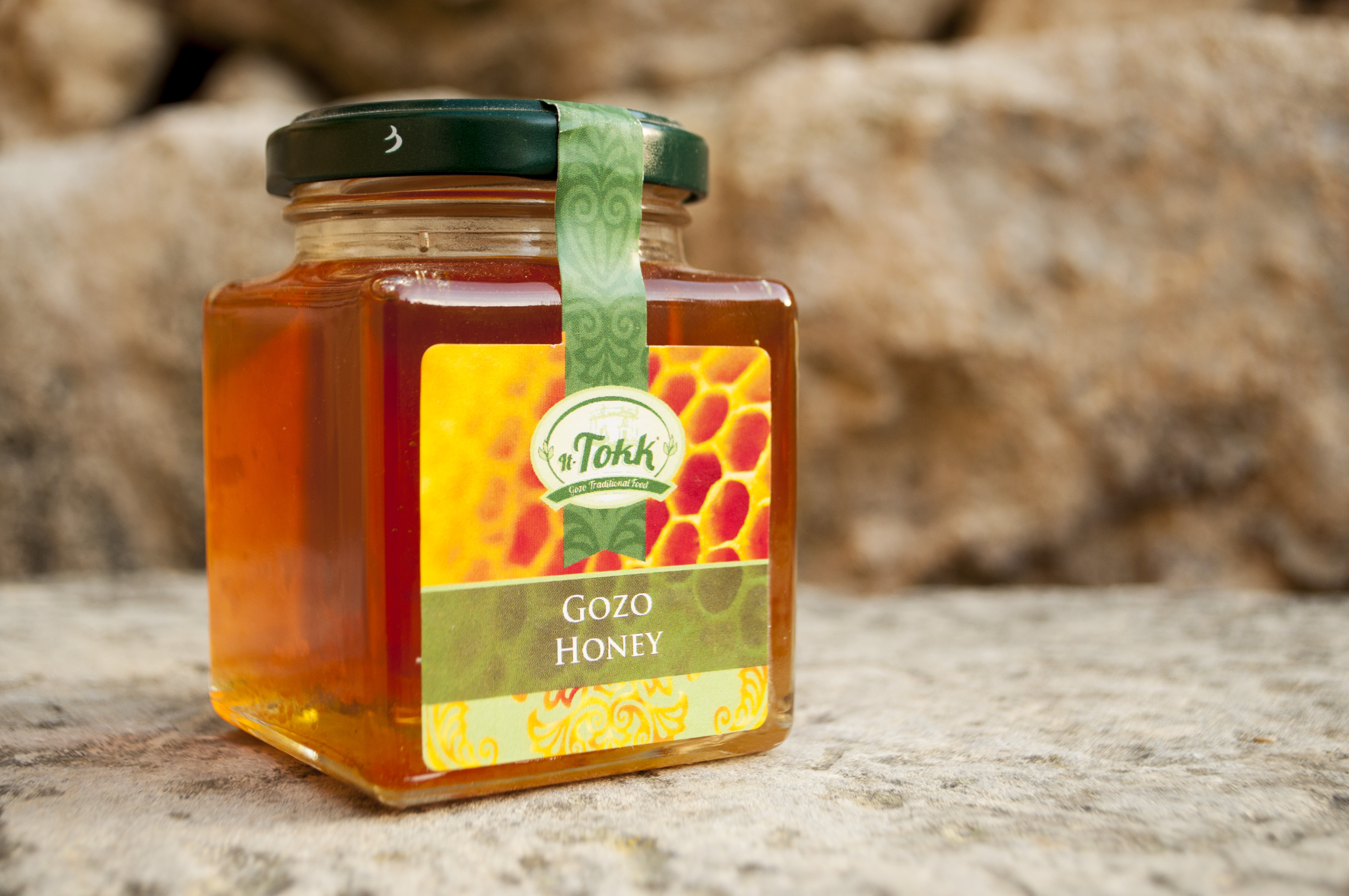 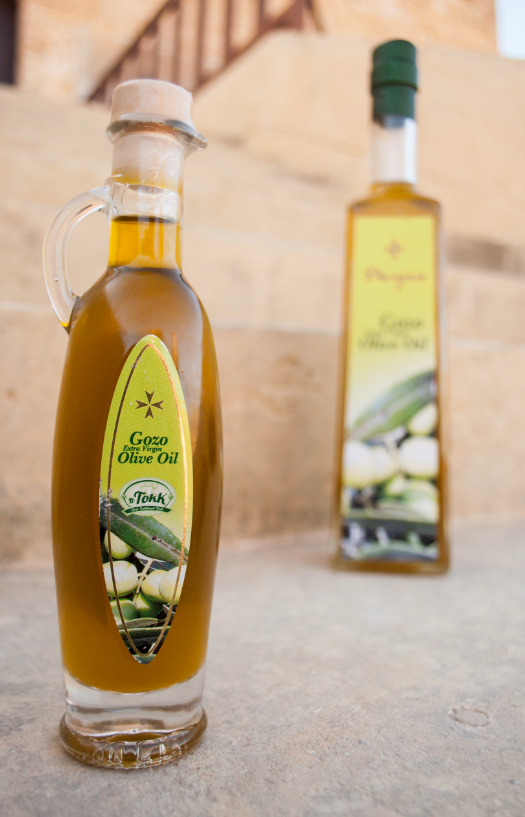 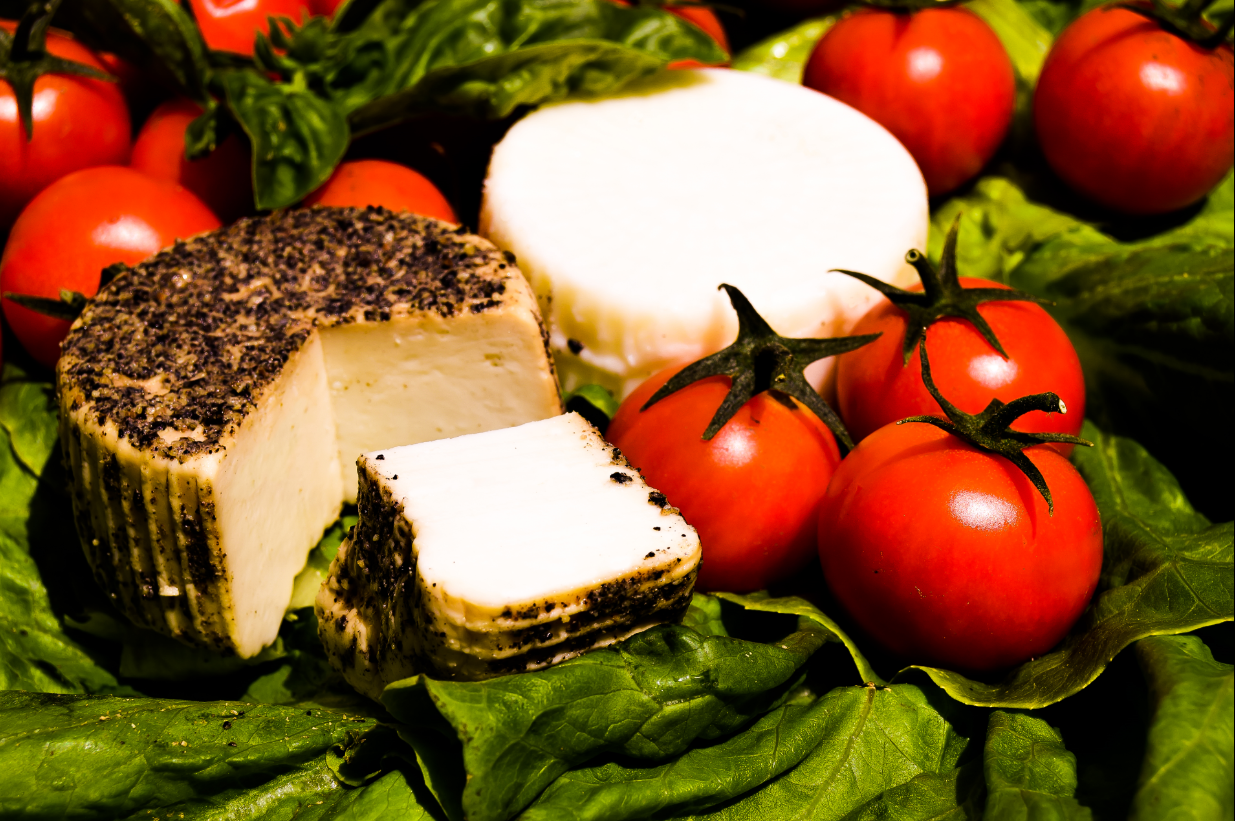