On Monday 14th August, Villa Rundle Gardens will open its gates for the traditional and historical Santa Marija Agrarian show again.   This popular family-friendly event (last year it was attended by more than 8600 persons!), which today is synonymous with the feast of the Assumption of Our Lady, is a celebration of the work of the Gozitan farmer as well as certain crafts, skills and industrial activities. 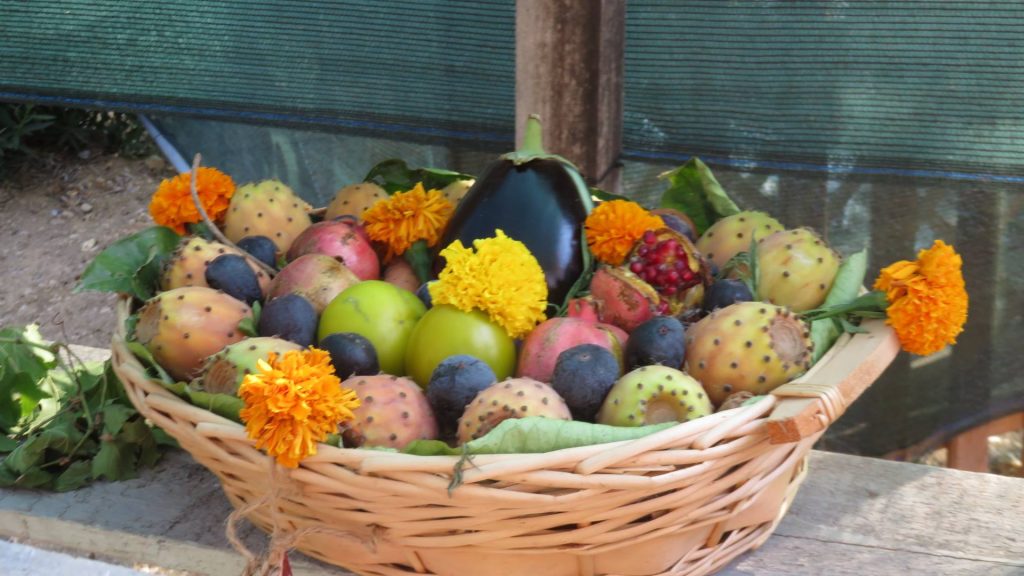 A visit to the show is always interesting but you might also be interested in submitting an entry in one of the categories, in which case do take note that registration of exhibits is done in Villa Rundle Gardens on the 13th and 14th of August!