March is always a magnificent time for Gozo’s music lovers as it heralds the return of ‘Gaulitana – A Festival of Music’ a month long musical extravaganza (8th March – 7th April) involving an eclectic mix of musical performances (everything from opera, jazz, musicals, pop and folk music).  Whether you’re an opera aficionado, a jazz lover or a classical music connoisseur, this festival has something for everyone.

As 2019’s theme honours ‘Women in Society’ there is already a big buzz around many of the female performers and composers being celebrated; including internationally acclaimed Maltese Soprano, Miriam Gauci who returns to the stage to take the lead in the fully staged operatic production of Puccini’s ‘Manon Lescaut’, following her triumphant Madam Butterfly.

Here at VisitGozo our team is always striving to tell you more, so read on to discover 10 facts about Gaulitana music festival.

1) There’s so many musicians taking part this year we are struggling to keep count! There’s the Malta Philharmonic Orchestra, a full opera company, ensemble choirs, plus over the final ‘OPERA + Weekend’ which concludes the event there are over 200 performers, a talk, a chamber concert AND an orchestral concert happening over just 3 days.

2) Every year Gaulitana attracts musicians from all over the world, artists who have travelled the furthest this year include a Mexican tenor, an American Artist-in-Residence and a Chinese Opera & Tea Troupe. 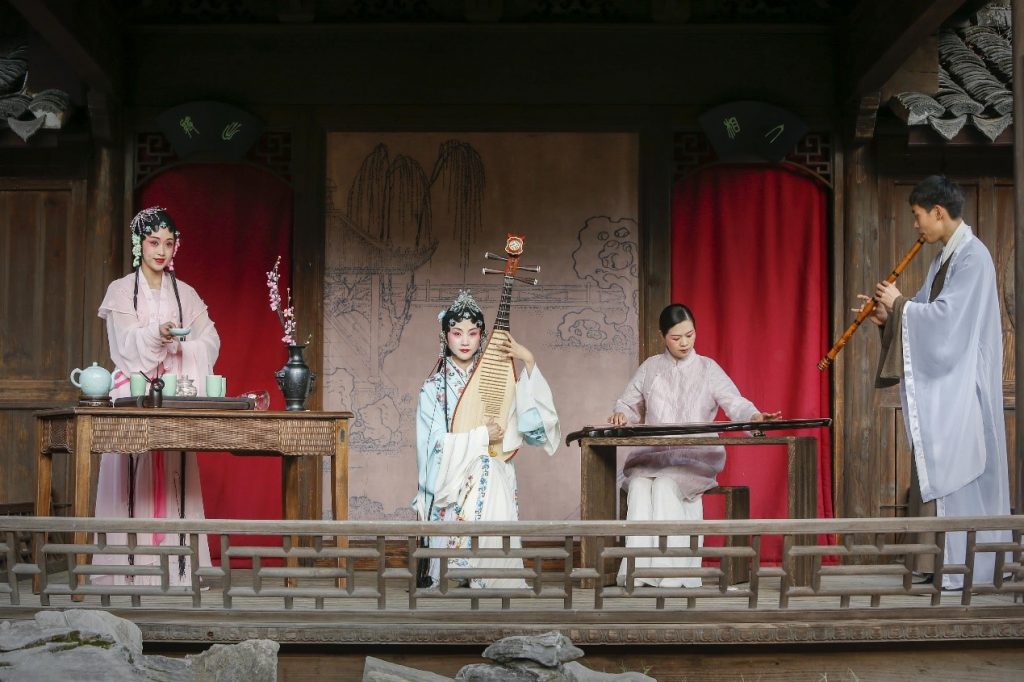 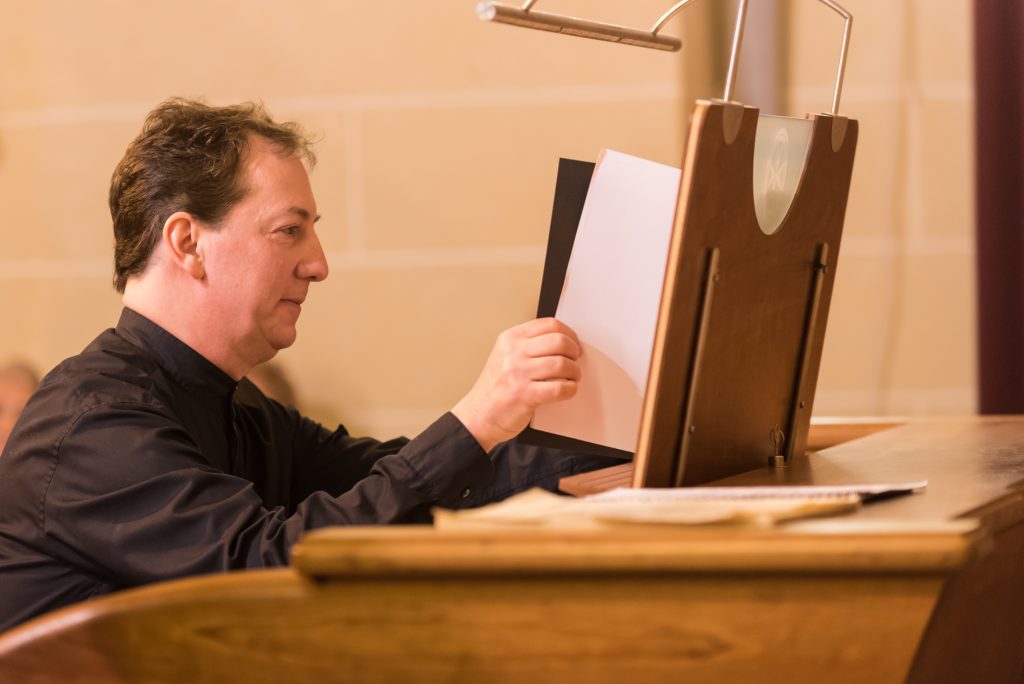 3)  There are some unique Gozo venues hosting too (and one in Malta). Fancy watching a saxophone quartet at Ġgantija Temples, an open-air lunchtime recital at the stunning Cittadella or a string quartet in a lounge pub?  Maybe you prefer music on the go?  If so, the ‘Trail of Victoria’ has the audience moving to 3 different chapels to hear Paganini’s whole 24 Caprices. 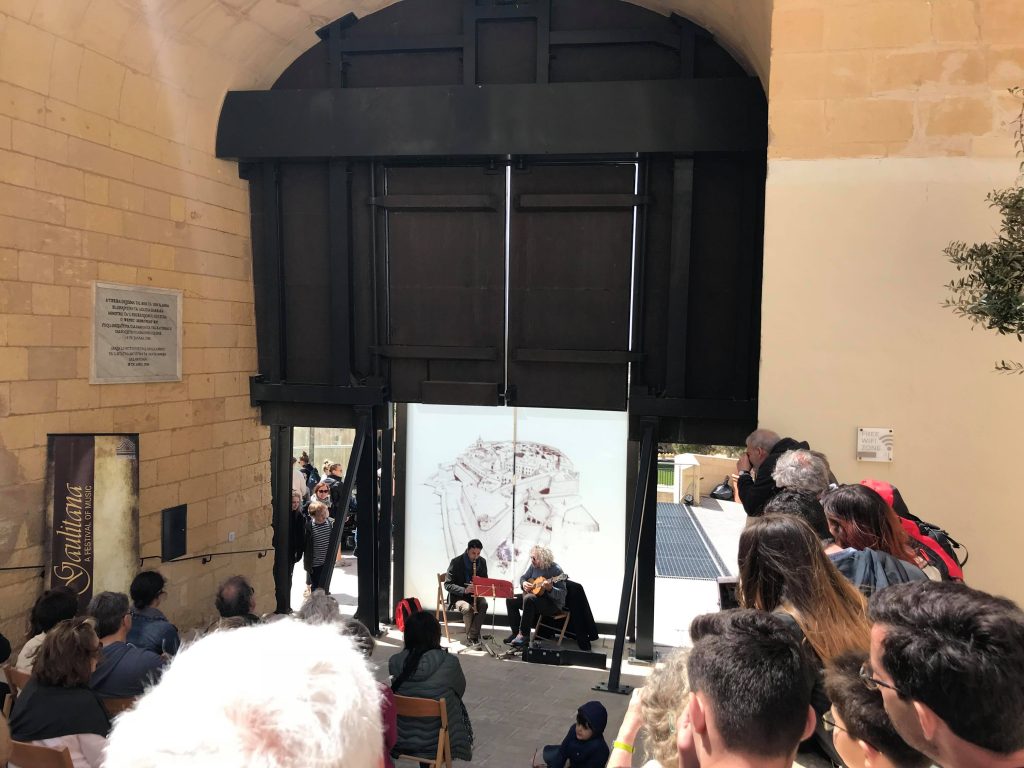 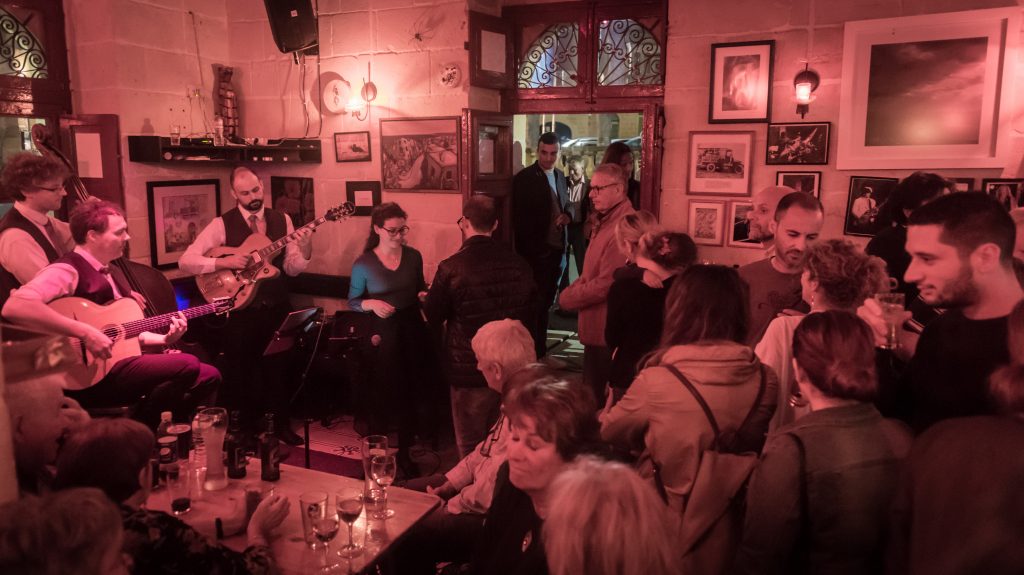 4)  Did you know the festival is the brainchild of Artistic Director, Colin Attard? Since the event began 13 years ago it has grown from being a boutique in-house festival to Gozo’s main classical music festival with an international following. 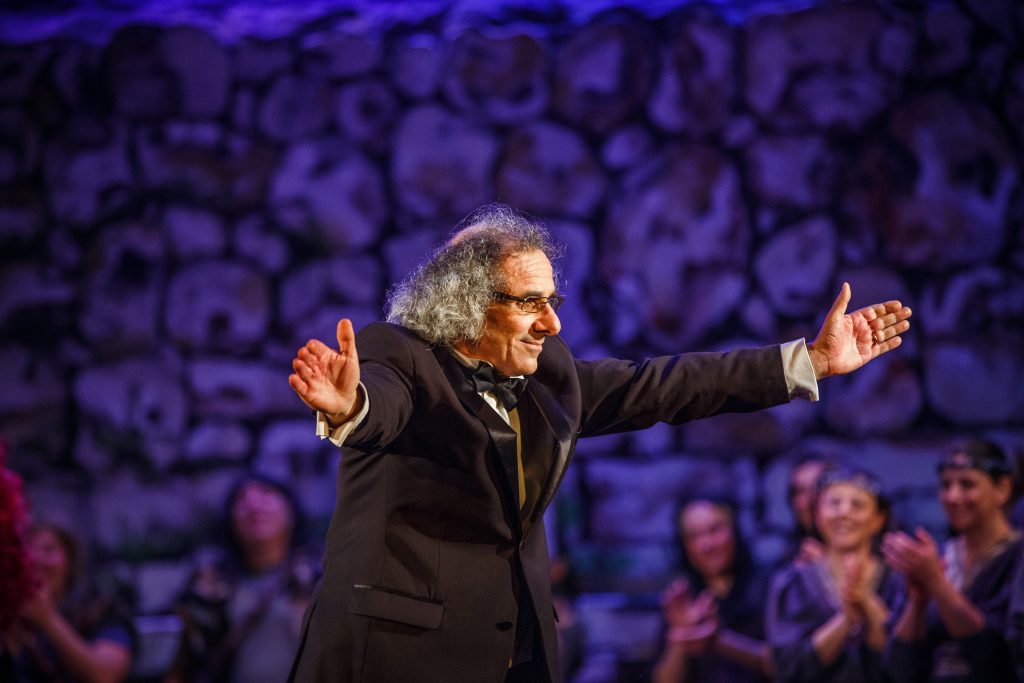 5)  The 1st piece of music played as part of this year’s festival will be Rossini’s overture of II Barbiere di Siviglia which is being performed by the Malta Philharmonic Orchestra.

6)  The last piece of music, during the festival’s Finale will be an uplifting Tchaikovsky composition as the Gaulitana String Orchestra performs his ‘Serenade for Strings’. 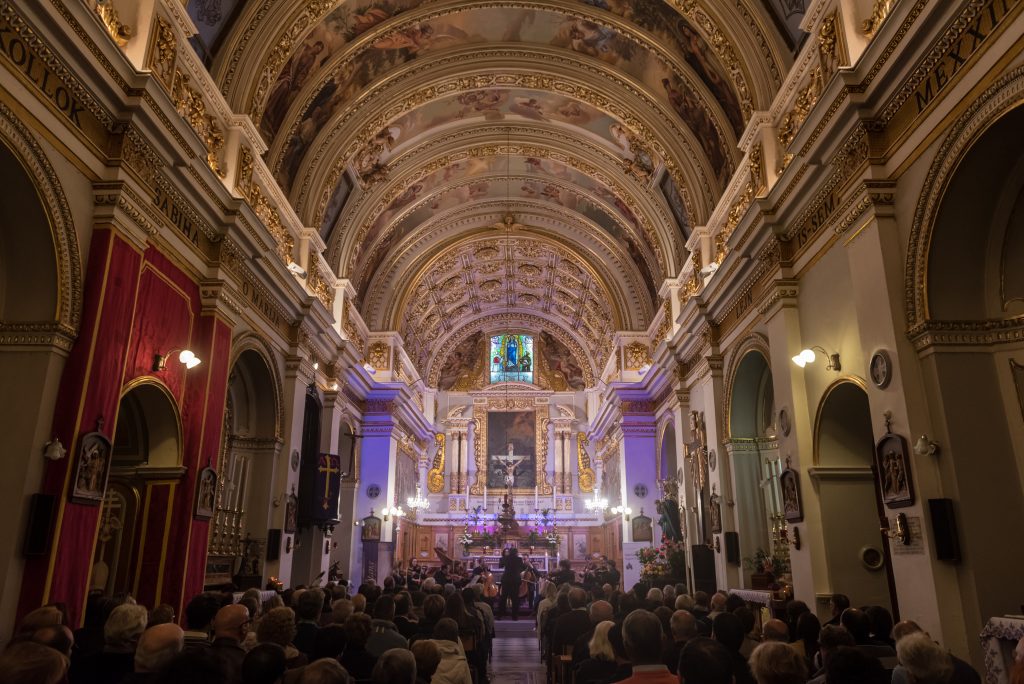 7)  The youngest musician taking part this year is from The Family Music Quartet, an ensemble of wind instruments; teenager Lucia Maria (14) plays the French Horn, her brother Augusto Velio (16) plays the Bassoon and their Mother, Annalisa is a flutist, with Father Filippo playing the clarinet. What a talented family. 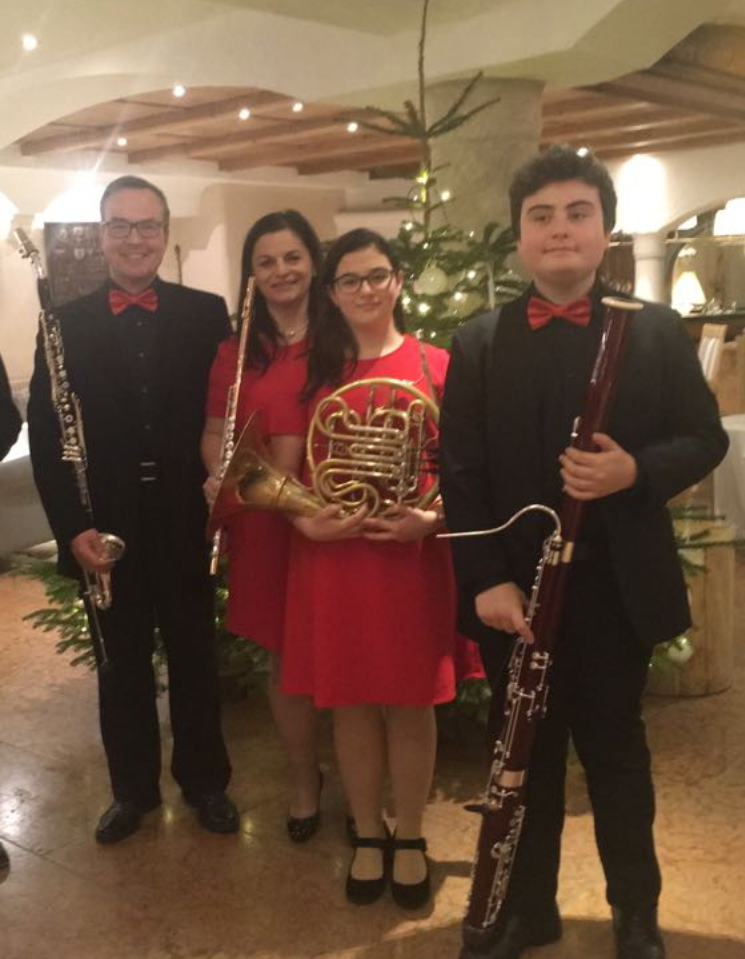 8)  One of the most memorable moments from Gaulitana’s history was in 2017 when Gaulitanus Choir sang La Boheme at the prestigious Ampitheatre of Taormina which was live-streamed worldwide!

9)  Proof that opposites attract and interesting performers to look out for this year will be the Renaissance ensemble ControArco Consort. The group perform 16th century entertainment music and their ensemble name is inspired by the fact that both string groups within the formation have opposite ways of bowing.  So, ControArco in Italian literally translates to ‘bowing the opposite way’. 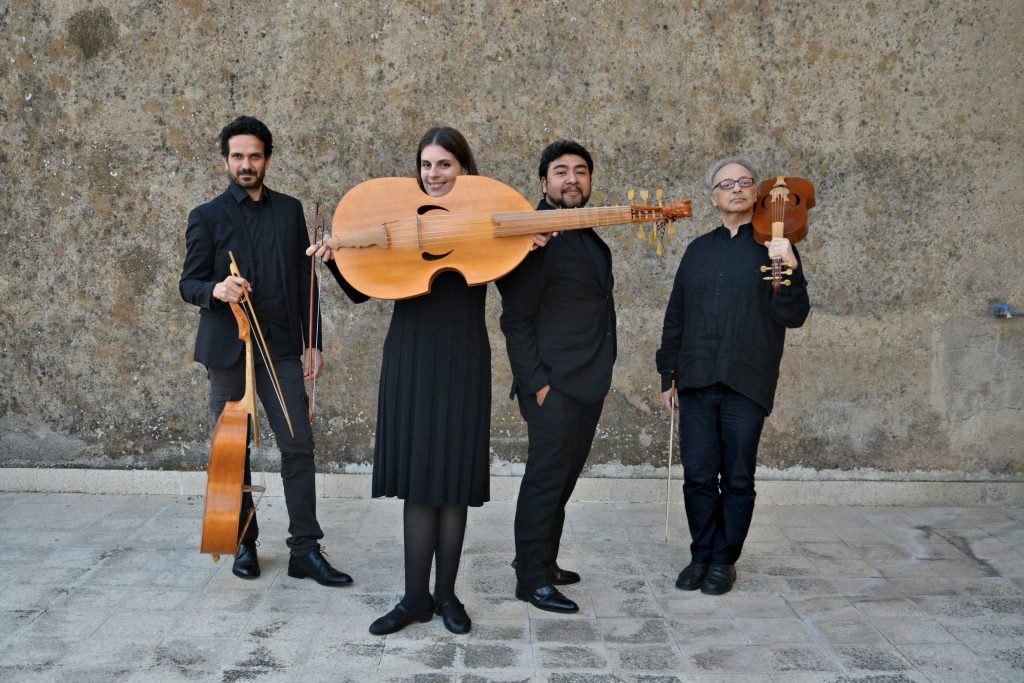 10) As you can imagine, there’s been one or two interesting backstage moments over the years. One adventure still remembered from a few years back involves an oboist who was performing in a concert featuring 2 masses by Joseph Vella and Colin Attard.  Shortly after the soundcheck, the musician mislaid his sheet music and a frantic search began amongst all the orchestra members – it was eventually found just 10 minutes before the performance was due to begin.  Guess where the embarrassed oboist found it?  Tucked inside his instrument case. 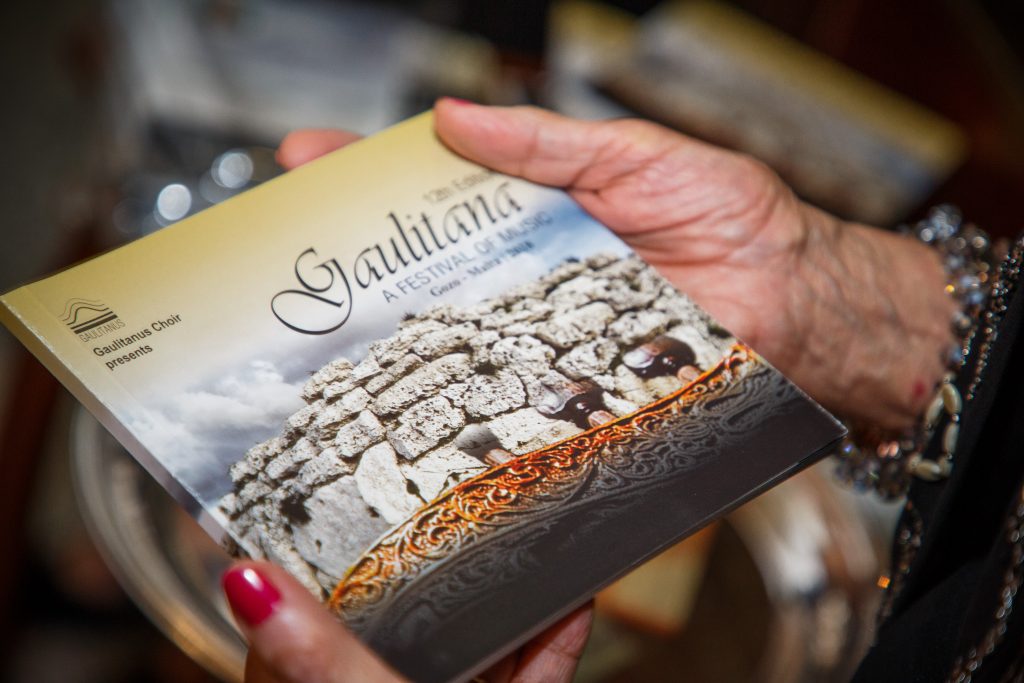 With thanks to Gaulitana Festival of Music